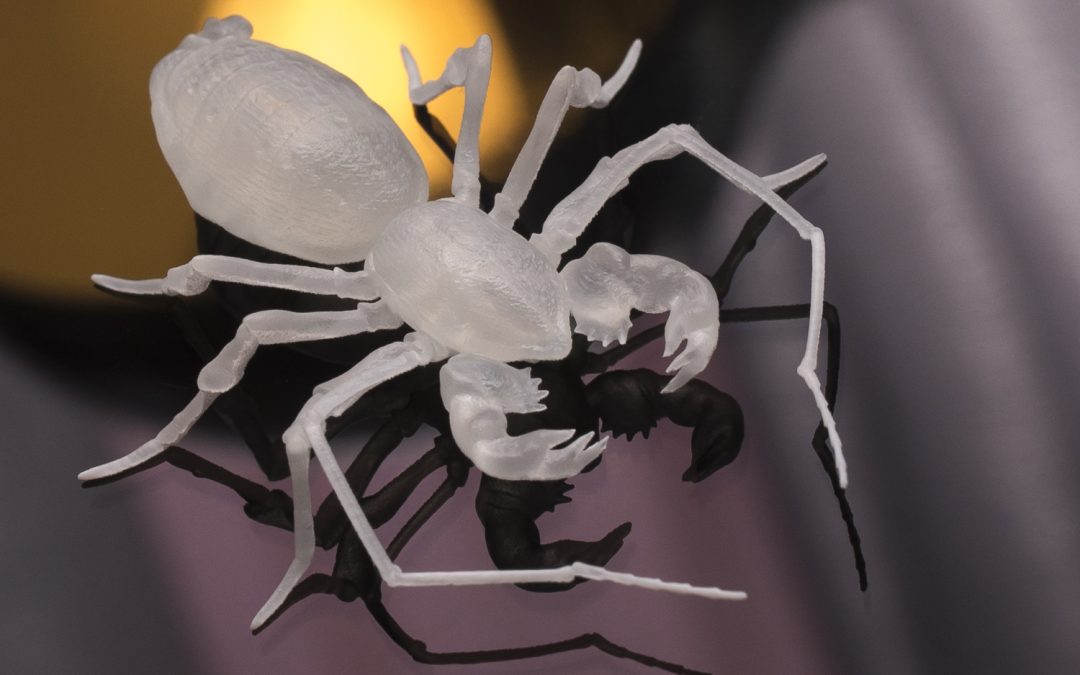 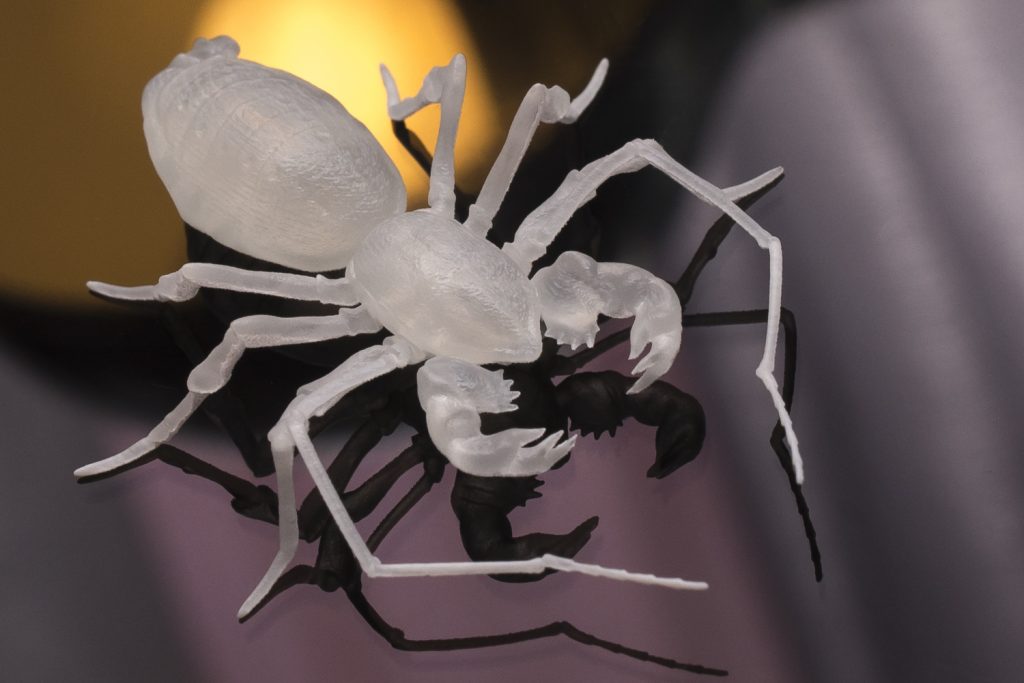 Lately, I’ve been working on some modelling for Joshua Craig’s Hellboy Mecha-glove project; I’d previously modelled some less integral parts, but was honoured to be given the task of creating this much more central piece for the project.

If you’re familiar with Hellboy (in particular, the first movie), you’ll know that the mecha-glove was a prop worn for a short amount of time by Karel Roden as Rasputin, but which is an integral part in the lore behind Hellboy, as it’s the device by which he’s summoned to our world.

One of the central parts is a box that contains a very large arthropod called a vinegaroon (which IRL actually happens to squirt acetic acid as a defense mechanism – hence the name), and that’s the part Josh had me model.

A few points of order:

– The best known replica of the Hellboy mecha-glove is a set made by Mythbusters’ Adam Savage and while all the parts you see below were modelled by me from scratch, it is from his extensive documentation made available for all replica prop makers that many of these pieces were replicated in detail.

– The vinegaroon was modelled in ZBrush and referenced more directly from image searched material involving Mastigoproctus giganteus, which actually grows up to 85mm – which makes this print of the bug rather small (by about half)!

– Since I’m missing the bottom piece of the box, I’ll update this page when I have a photo of it in hand. 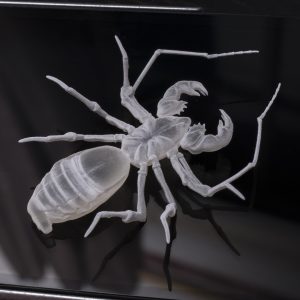 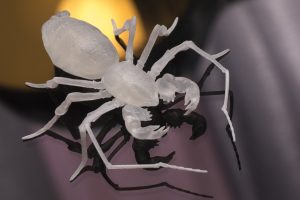 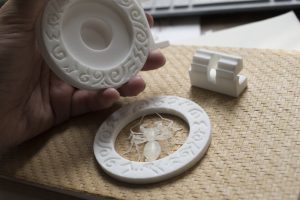 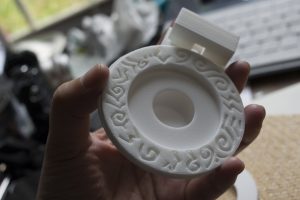 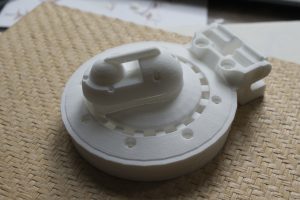 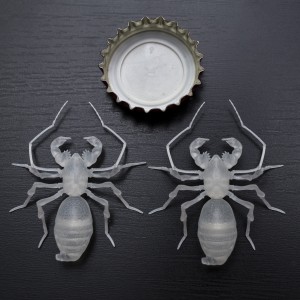 This and all the other parts I produced for this project can be found on my Mecha Glove Parts List, located here.

Finally, as an update, these files are now available as a home print kit here (please be sure to read the accompanying readme for full license and file info):

HOWEVER – a full kit will be available soon from Joshua Craig of helpfulnerd.com soon! This page will be updated once that happens.