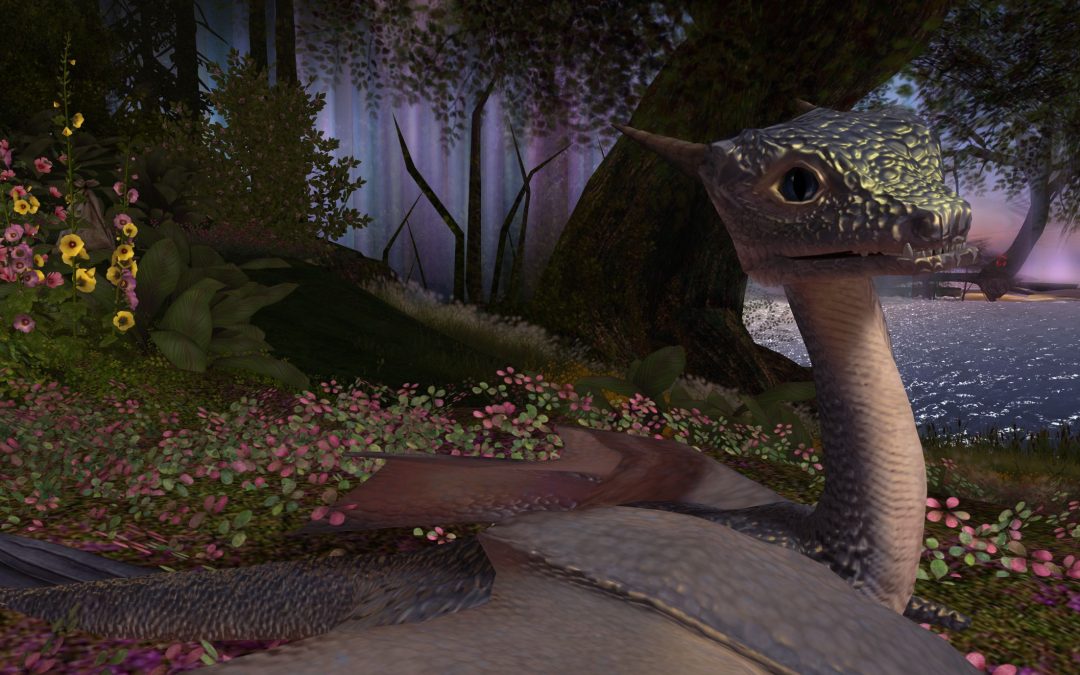 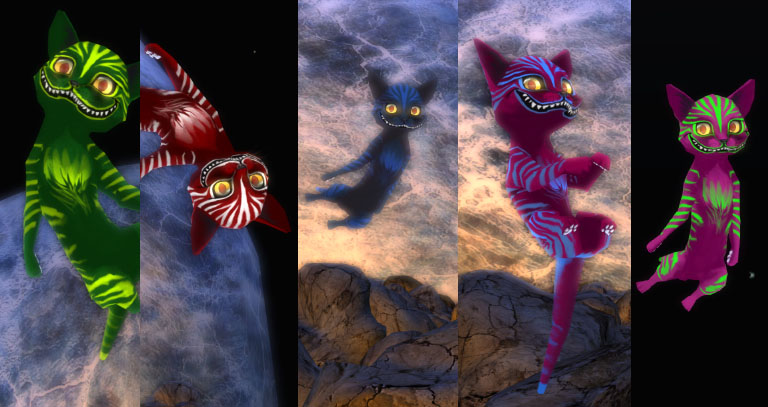 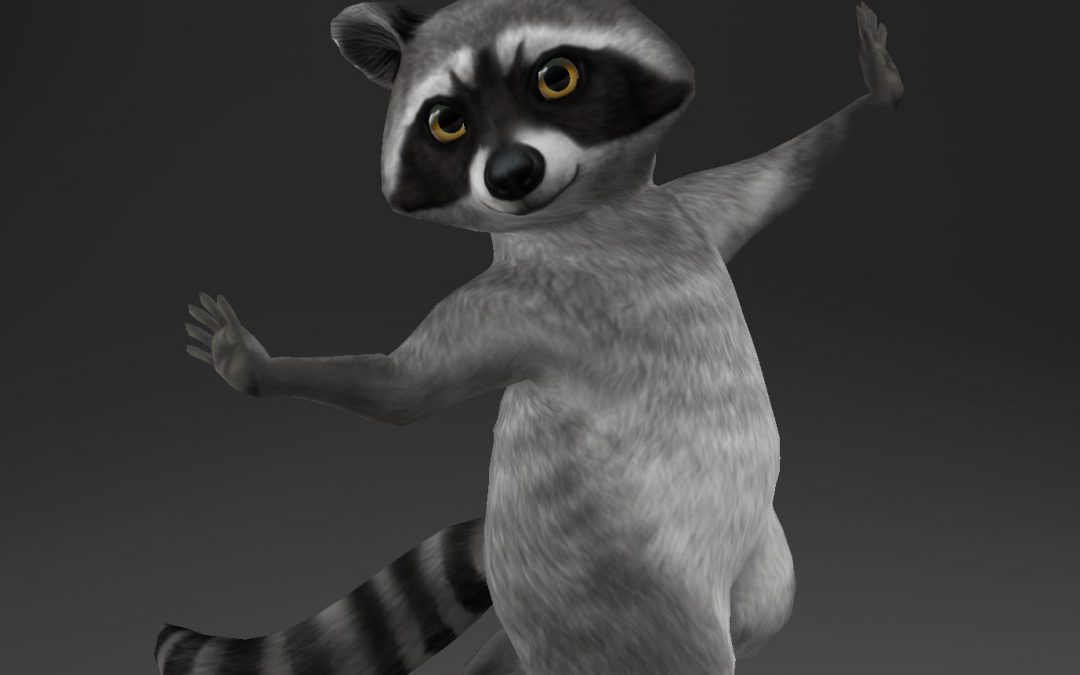 This mesh avatar was made for use in Second Life and involved modelling, rigging and animation with Blender and textures with Photoshop. 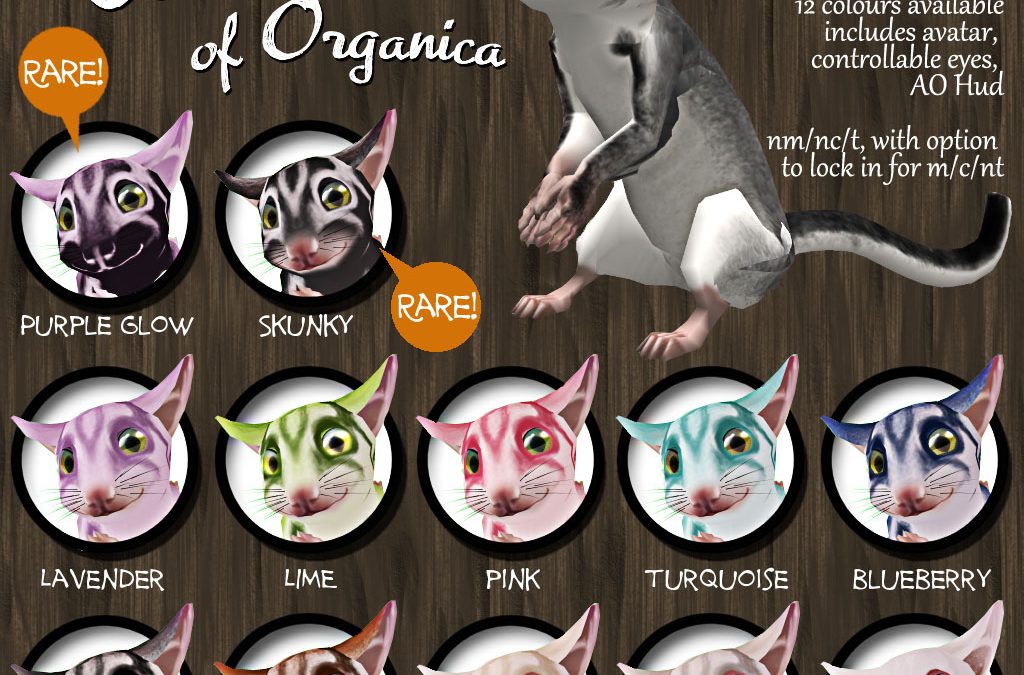 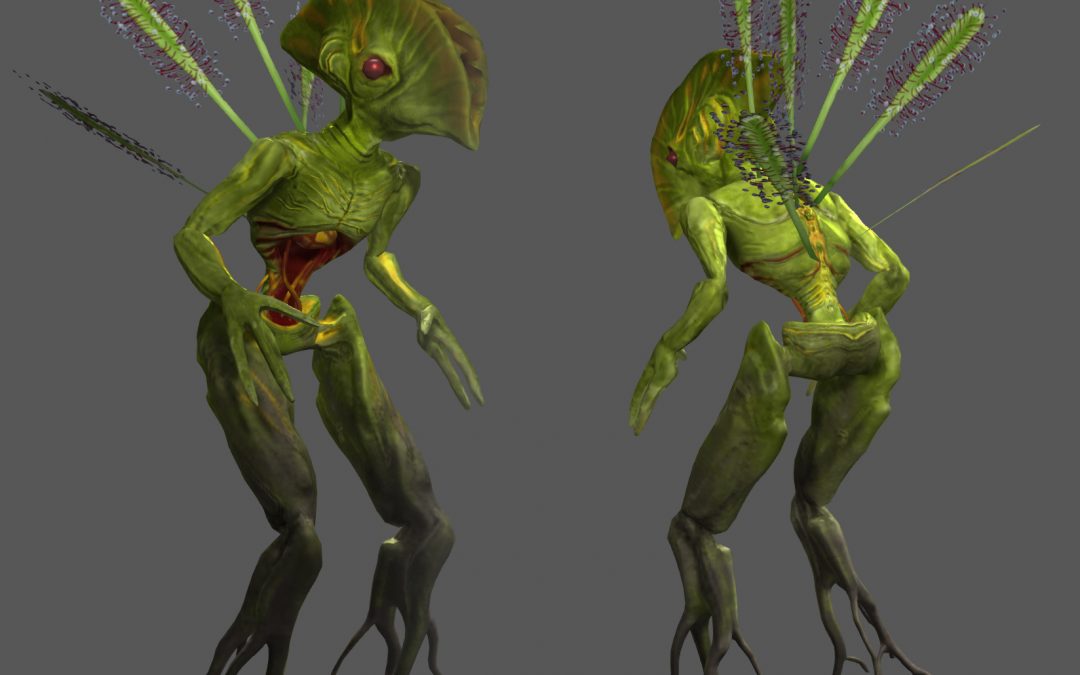 Based on my original sketch, this avatar was built as the second generation of plant-based sentient life in The Wastelands – an open residential and roleplay estate on Second Life. Set in a far off post-apocalypse, the Botans are but one of many potential... 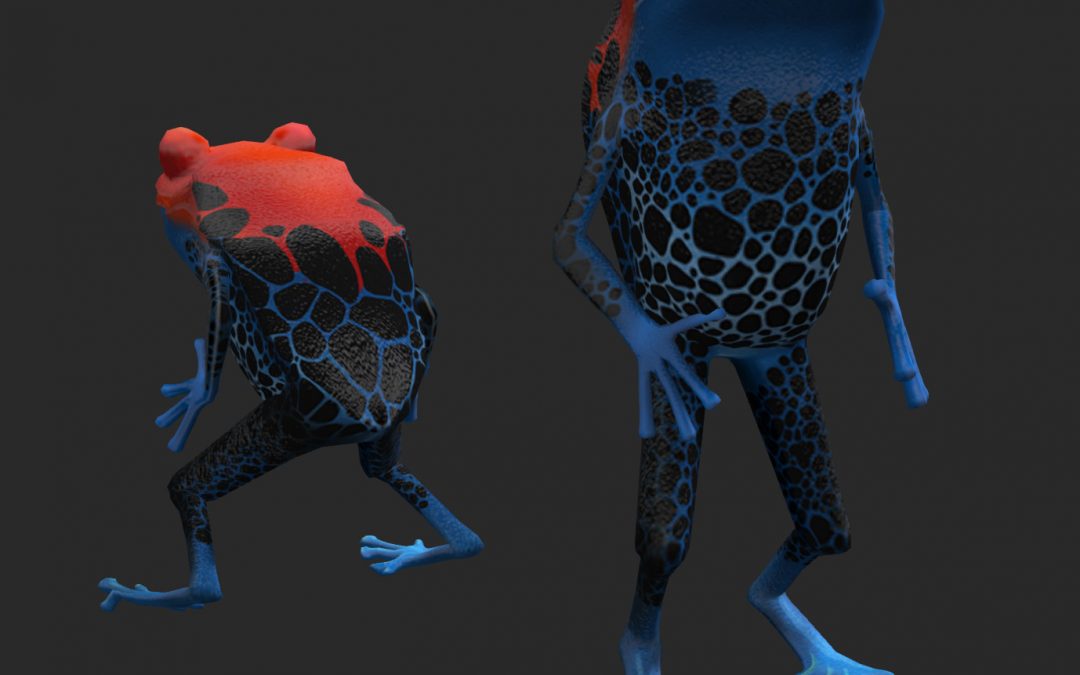