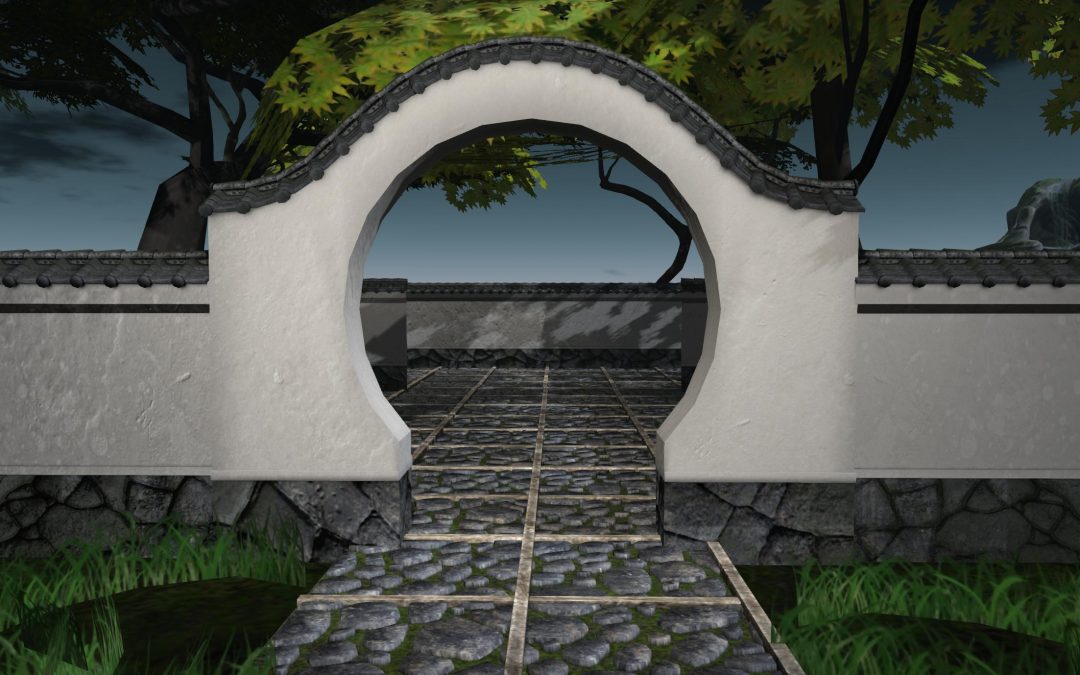 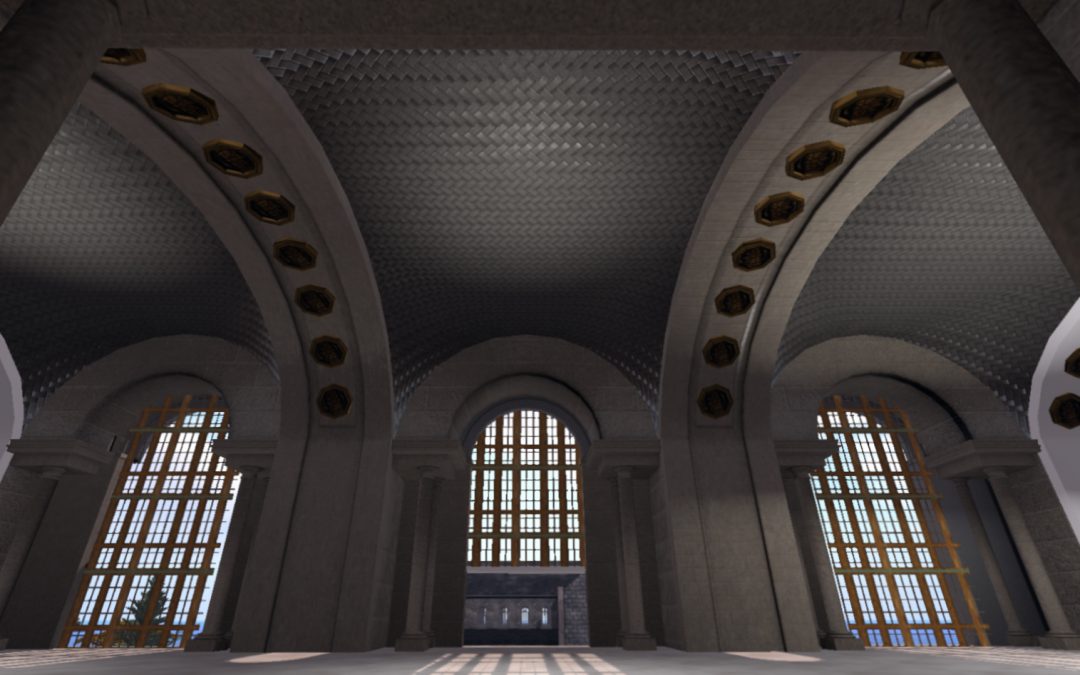 The Michigan Central Train Station is an ongoing personal project that is part of an effort to recreate abandoned or inaccessible places in 3D spaces. Blender, Quixel Suite 2, Photoshop. 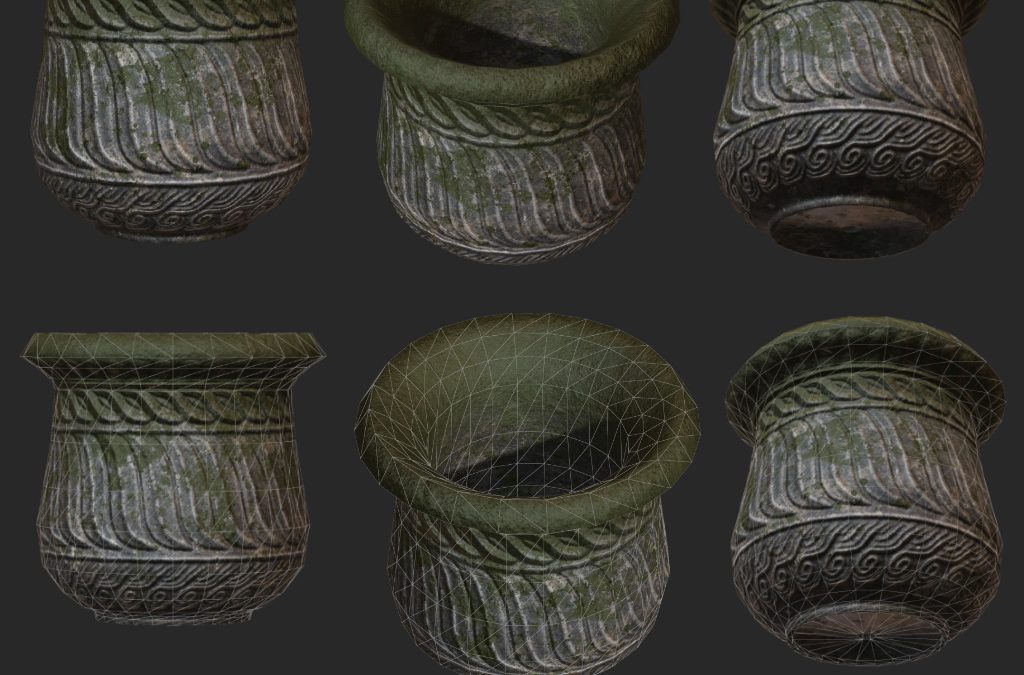 Here are a couple of environmental props put together recently with the use of Blender, ZBrush, Photoshop and Quixel Suite 2. 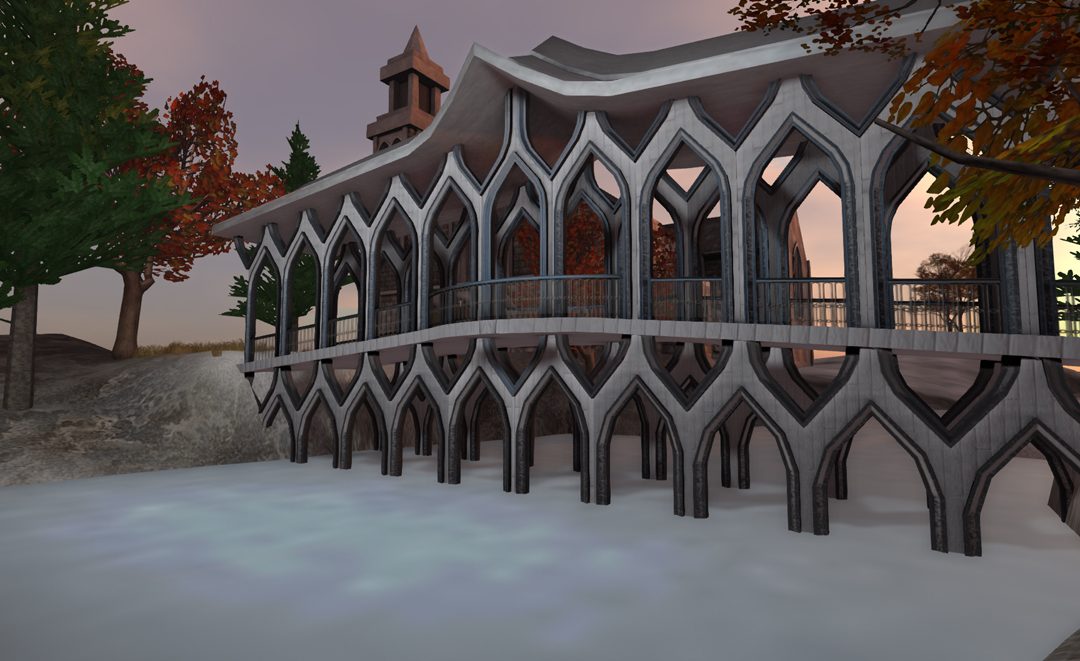 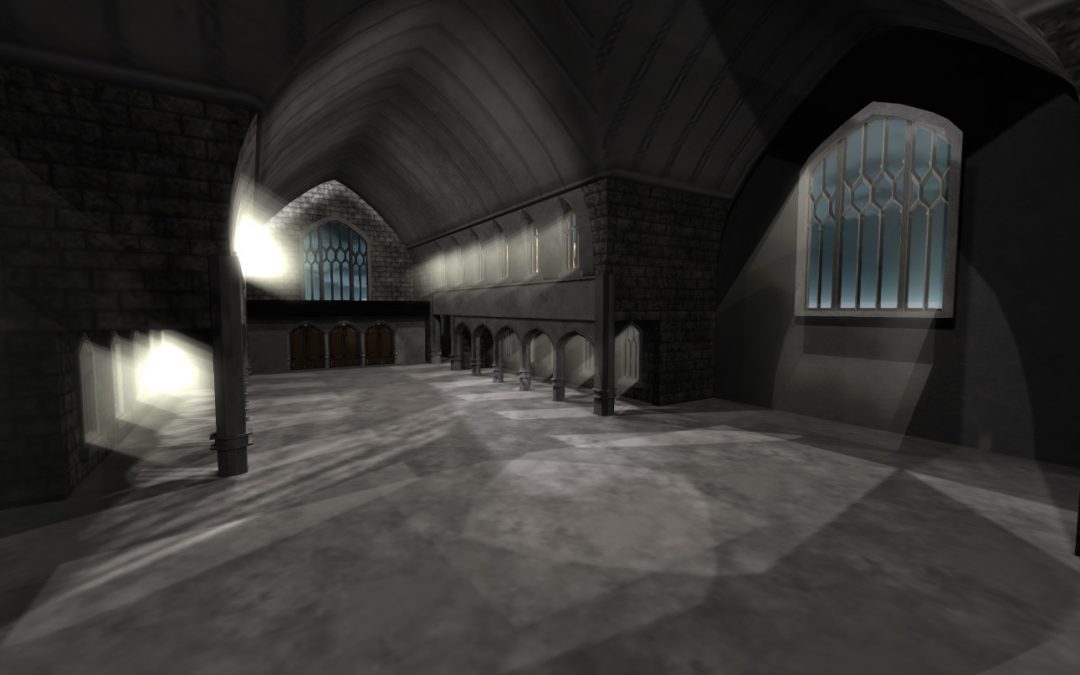 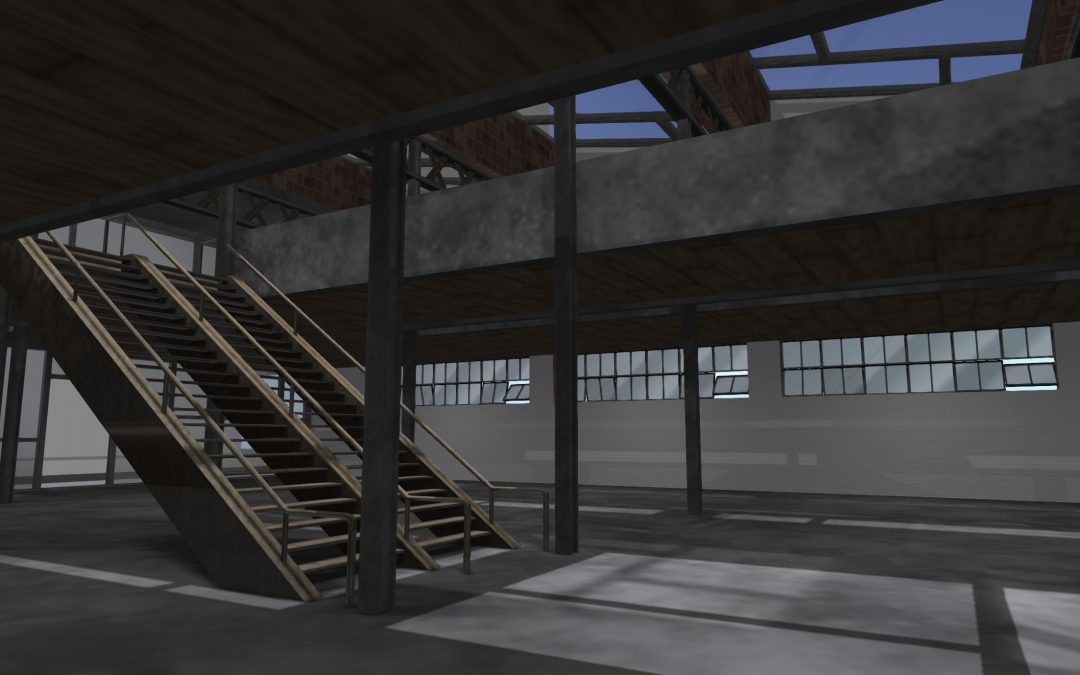