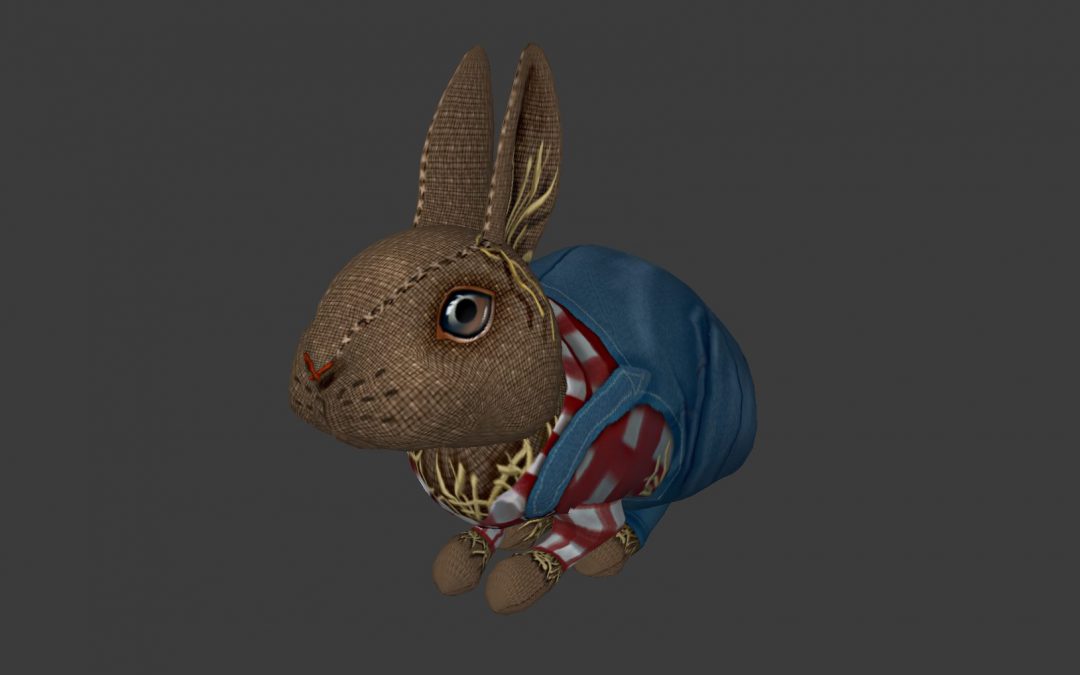 The Ozimals Bunny breedable pet game featured a genetic system that covered over 70 varieties of digital pet rabbits and accessories distributed widely across the virtual platform, Second Life. Popularity from their official release in January of 2010 grew exponentially and through the collaborative efforts of myself, Desolate Studios and Ozimals house staff, the Ozimals Bunny game has become one of the most widely known and traded products in Second Life.

Work for for the Ozimals Bunny started in July of 2009. The project required significant attention to detail and the ability to produce work under very tight deadlines.  Through the course of my time creating the bulk of visual assets used by the company some ~2000 files were created, culminating in over 600 individual visual assets now used in the widely popular game.