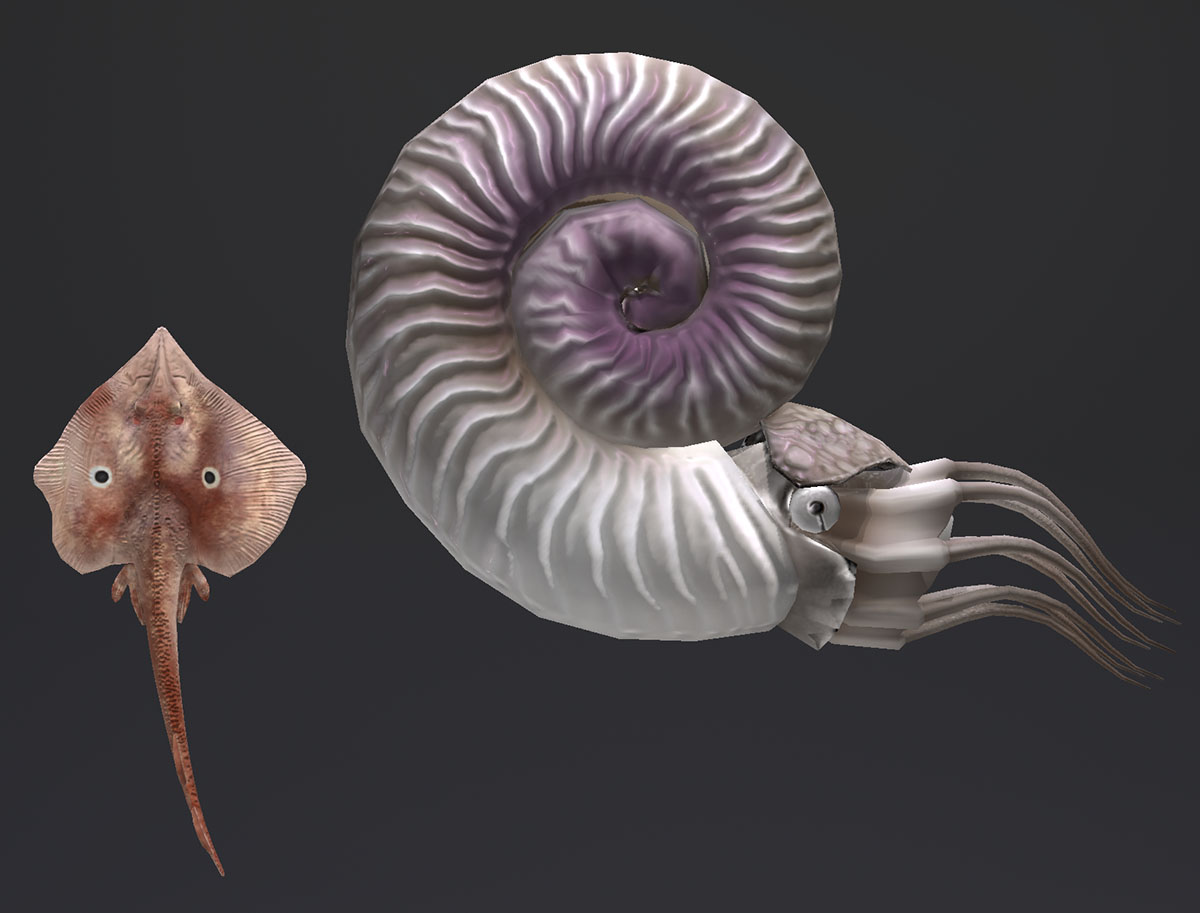 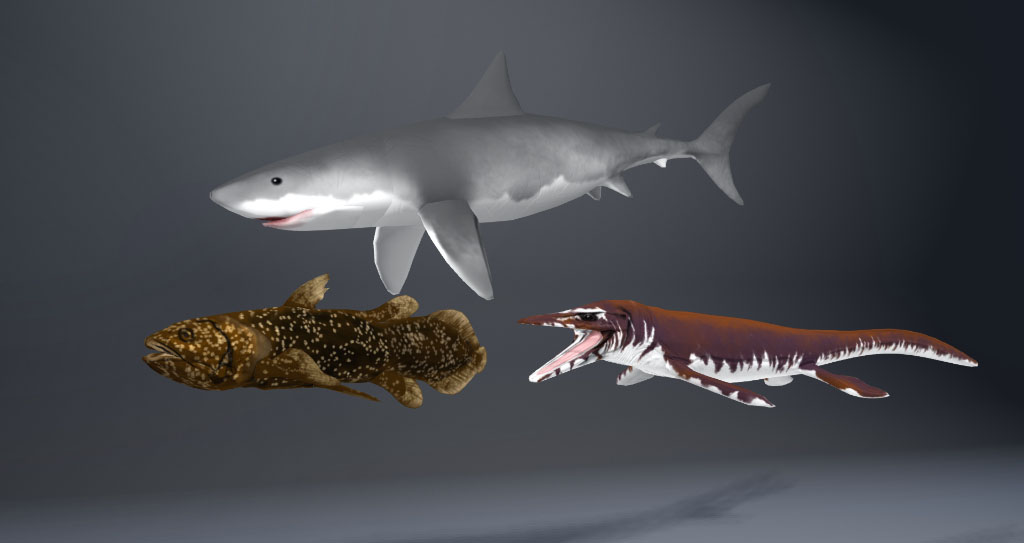 In collaboration with The Vesuvius Group, I was tasked to create a modular set of cretaceous sea creatures for the American Museum of Natural History in summer of 2013.  The project required three animals – a coelecanth, mosasaur and cretoxyrhina – to be made for use with a summer program developed for children attending a summer camp program at the museum. With these constituent parts, participants were able to create their own creatures, apply up to four different looks to them, assign behaviours and set their creature free in the ocean to see how they would interact with their environment. 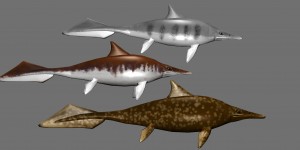 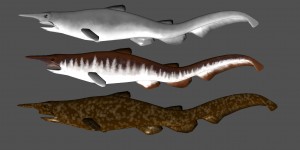 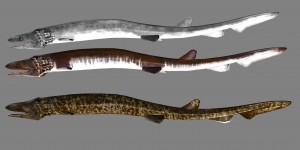 A video detailing use of the building kit was recently released by The Vesuvius Group: